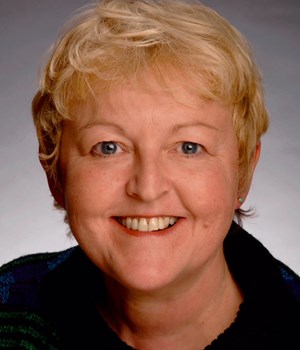 The Man Who Made Dictionaries - Narration

Jane trained at the Guildhall school of Music and Drama winning the gold medal, and has been working as an actor and voice over artist since 1984. With vast experience in all areas of the voice over industry Jane has a warm, friendly, reassuring and highly versatile voice. She has voiced over 150 TV and radio ads including B&Q, Homebase, L’Oréal, Douwe Egberts and Kellogg’s.

Jane has voiced many TV documentaries including the 5-part 2020 Channel 4 series Royals Declassified about the Royal Family. She has also voiced many cartoons including Cobby in Henry Hugglemonster for Disney and Francine in Olivia as well as voicing characters in the new Ninja Express series.

Jane spent three years with RSC including six months in LA and on Broadway in Nicholas Nickleby.

She has been a member of the BBC radio drama four times and appeared in over 350 radio plays and comedies.

She is an experienced audio book reader for Random House, Strathmore, BBC Book Of The Week and Book at Bedtime.

Need more information or want to book Jane for your next project?
Give us a call on 020 7734 1981, email us at info@shiningvoices.com or contact us here.

Jane in the News