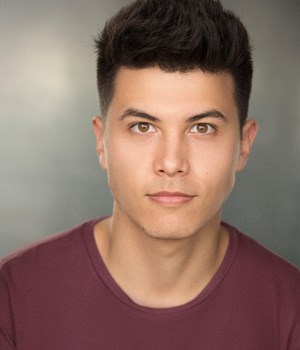 James is a London based actor, originally from Brighton. He has a mixed English/Chinese heritage. James' voice work includes various video games within Sega's 'Total War' franchise including voicing Sima Jiong in 'Three Kingdoms'. He has also voiced multiple animated projects including Frog Box and Creative Conspiracy's 'Ninja Express' (for the BBC in the UK) and Wildseed Studio's 'Dodo' for Sky.

James has a strong background in theatre, including two years of making magic in 'Harry Potter and the Cursed Child' in the West End, directed by John Tiffany, with movement by Frantic Assembly's Steven Hoggett.

Need more information or want to book James for your next project?
Give us a call on 020 7734 1981, email us at info@shiningvoices.com or contact us here.