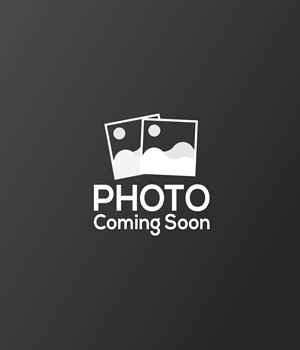 Randall was born in Lexington, Kentucky, raised in Cleveland, Ohio, and has lived most of his adult life in London, England, where he enjoys dual nationality. He spent his university and radio apprentice years in north-eastern Ohio before moving to the UK where his varied media career has developed over the past 20 years, on the air, on and off screen, and behind the scenes.

On the air, Randall has broadcast at radio stations as far and wide as the USA, in international waters of the North Sea aboard the legendary pirate Radio Caroline, auf Deutsch on Radio B1 and RIAS 2 in former West Berlin, Europe-wide on EKR (European Klassik Rock), nationally in the UK on Virgin and BBC Radio 2, regionally in England at Mercury, and in London on Capital Gold and Country/RTL/Ritz 1035.

On screen, Randall hosted his own six part series American Affair for ITV, presented Rock 'n' Roll/Doo Wop shows at Wembley, a series of infomercials for Quantum International, plus many other guest and solo TV appearances.

Off screen, Randall has been station voice/presenter for The Box Music Television, narrator for the Discovery Channel, sport commentator for Trans World International, Fox Sport and SSM Freesports, and series announcer for Robot Wars (USA). He has been seen and heard on networks around the world such as ABC, Prime, Fox, Discovery, BBC, ITV, Channel 4, Sky, SAT1, Eurosat.

Behind the scenes, Randall, through his voice-over career, has worked with many of the top agencies and advertisers worldwide voicing major ad campaigns on radio and television. Just some of those clients are McDonalds, Chrysler, Disney, Coca Cola, Budweiser, Lea & Perrins and Continental Airlines. Along with movie trailers, promos and CD packages, Randall has also worked on many computer and video games.

Need more information or want to book Randall Lee for your next project?
Give us a call on 020 7734 1981, email us at info@shiningvoices.com or contact us here.