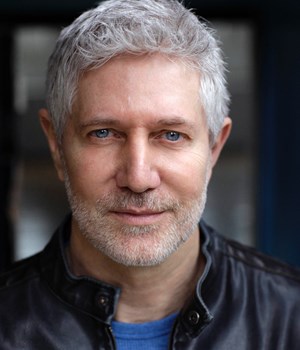 Roy McCrerey has over 20 years’ experience as a voiceover artist and actor.  He has performed in cartoons notably, the Emmy Award winning series, Archer; video games including The Assembly; Beyond a Steel Sky and commercials such as Vodafone and Skoda.

He has narrated documentaries for The Learning Channel (TLC) and Smithsonian Channel, as well as over a dozen audiobooks of varying genres. In addition, he has recorded hundreds of voiceovers for many of the world’s largest corporations, including IBM, Apple, Microsoft, Coca Cola and Lockheed Martin.

As an actor, Roy has appeared in over 45 feature film and television productions. His movie credits include Iron Man 3, Kidnapping Mr. Heineken and The Reluctant Fundamentalist, as well as several recurring roles in popular TV series such as Hollyoaks, One Tree Hill and Knightfall.

Need more information or want to book Roy for your next project?
Give us a call on 020 7734 1981, email us at info@shiningvoices.com or contact us here.