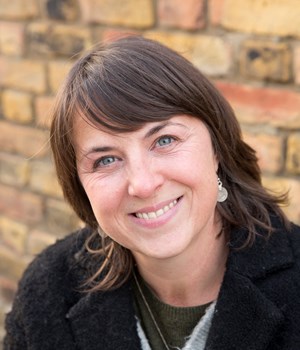 Taylor Jones was born in South Wales and trained at Rose Bruford School of Speech and Drama and now lives in London.  She has worked extensively in both TV and theatre, much of her work has been in Wales as she is a Welsh speaker. Some voice over credits include recordings for The Post Office, Tesco, Currys and Easymoney.

Need more information or want to book Taylor for your next project?
Give us a call on 020 7734 1981, email us at info@shiningvoices.com or contact us here.